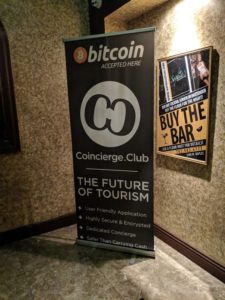 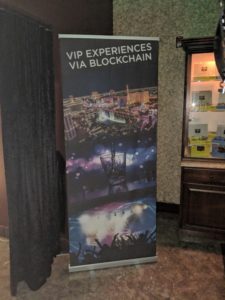 On December 31st, right on schedule, we launched our masternode via our server and API located in our Summerlin office in Las Vegas, Nevada. We also officially launched at Sophia’s Gentlemen’s Club, allowing bottle service to be purchased via blockchain technology. We followed this night up with an industry party on January 2nd. 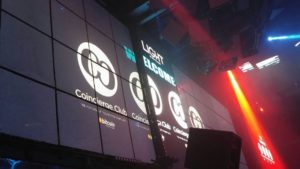 On January 3rd, we did the same thing at Light Nightclub in Mandalay Bay, allowing bottle service to be purchased via blockchain technology. Our logo was displayed on their massive tv wall as we hosted a dance floor table. 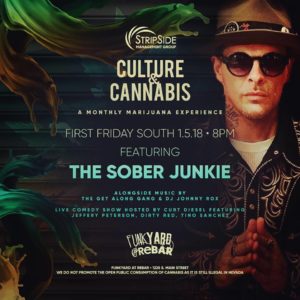 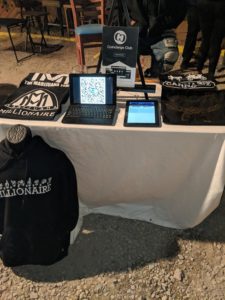 On January 5th, we exhibited for the second time at Culture and Cannabis event at First Friday. Attendees could see a live demo of our application and discuss the benefits of blockchain technology in the legal cannabis industry. This local event is put on by fellow nightlife company Stripside Management Group, who also host a monthly networking mixer. 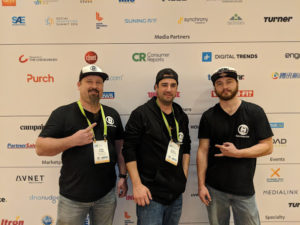 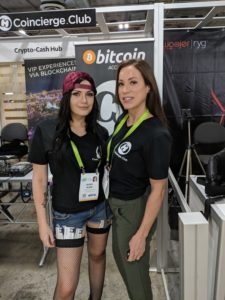 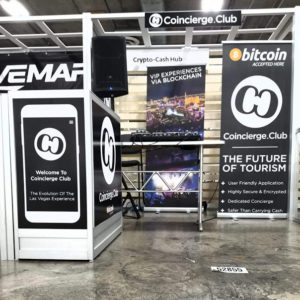 We immediately needed to shift gears to building out our booth for the Consumer Electronics Show. The show was a great success, running from January 9th to 12th, we had exposure to major brands like Kelloggs, Overstock.com, McAfee plus 100’s of venture capitalist, accelerators and decision makers. We were even approached by a country government trade commissioner. One interesting fact, we were one of the only blockchain companies at the Eureka Park location, making us in high demand. We followed up every day with a hosted party at a nightclub, where anyone from the show could drop our name and gain entry. The final day of the show was exceptionally important to us, as we had a rather long meeting with Varshney Capital Corp, as well as meeting one of our newest partners. 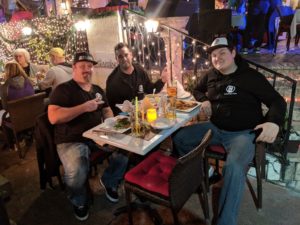 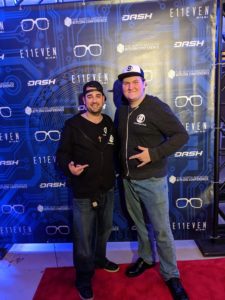 Chris, Jonathan and myself then headed out to Miami for the North American Bitcoin Conference. There we were able to gauge the crypto industry, seeing what the “newest” products and technologies were all about. This gave us the opportunity to demonstrate our application and explain our technology to others in our industry. When not at the conference, we made sure to market our brand on Ocean Drive, in South Beach. This tourism corridor had steady traffic and allowed 1000’s of tourists exposure to our brand. 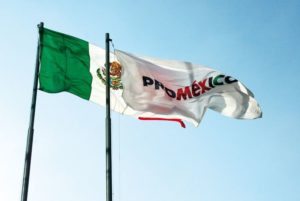 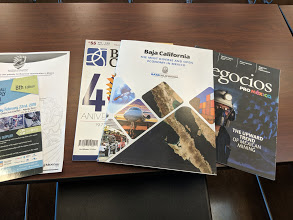 We returned from South Florida and immediately went back to work. On January 22nd, we had our first meeting with the Deputy Trade and Investment Commissioner we met at CES. He invited us down to Phoenix the next day for the Industrial Development Commission of Mexicali event, Mexicali: Arizona’s new gateway for Business Opportunities in Mexico. Here we furthered our relationship and set out plans to execute a partnership. While in Phoenix, we were invited to a bitcoin meetup in Scottsdale, and were able to market our brand in another tourism corridor.

On January 24th, we followed up a connection we made at CES, regarding an advanced smart medical bed. They seek to crowdfund the cost of a prototype and would like us to tokenize that. This patented and trademarked product will change everything we know about hospitals. 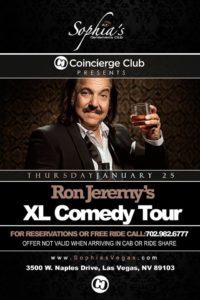 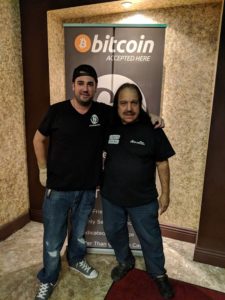 Back in Las Vegas for our AVN after party and sponsored event on January 25th at Sophia’s Gentlemen’s Club: Ron Jeremy XL Comedy Tour, where again we allowed bottle service to be purchased via blockchain technology. This event was marketed via the Sophia’s promotions team, using flyers with our logo on it. 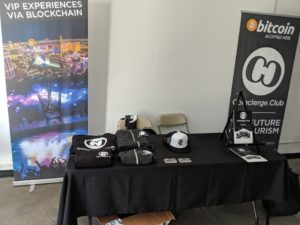 The next day we set off to Los Angeles, to exhibit at the Tech on Broadway event including Blockchain and cannabis discussions. This event gave our brand exposure to the FinTech community, and opened up numerous discussions regarding mainstream adoption. We made sure to make an impact on the closest city to our home, handing out dozens of hats, shirts and hoodies branded with our logo and slogan. We also made sure to market our brand in DTLA, the newest and trendiest part of  LA. 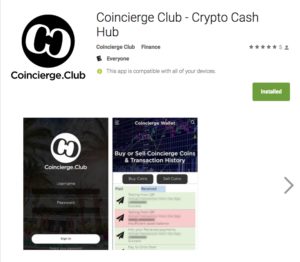 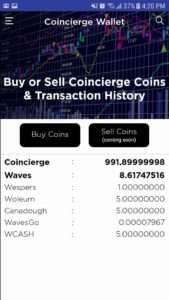 While in LA, on January 27th, the advanced Alpha v1.01 apk was created bug free. This was sent out to coin holders via an email. On January 30th our Google Play Store page went live with the Alpha version, which was updated 12 hours later with our Beta V1.02. 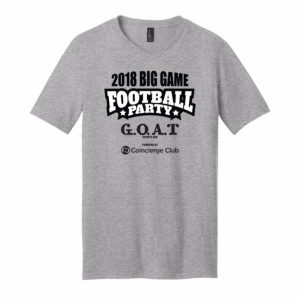 To say that we were busy in January is an understatement, having a major event nearly 75% of the month. We look forward to what February brings, with trips to Dallas and Mexicali booked, as well as a possible Bay Area trip. Thank you for all of your support.