How A Brain Launched My Bitcoin Journey 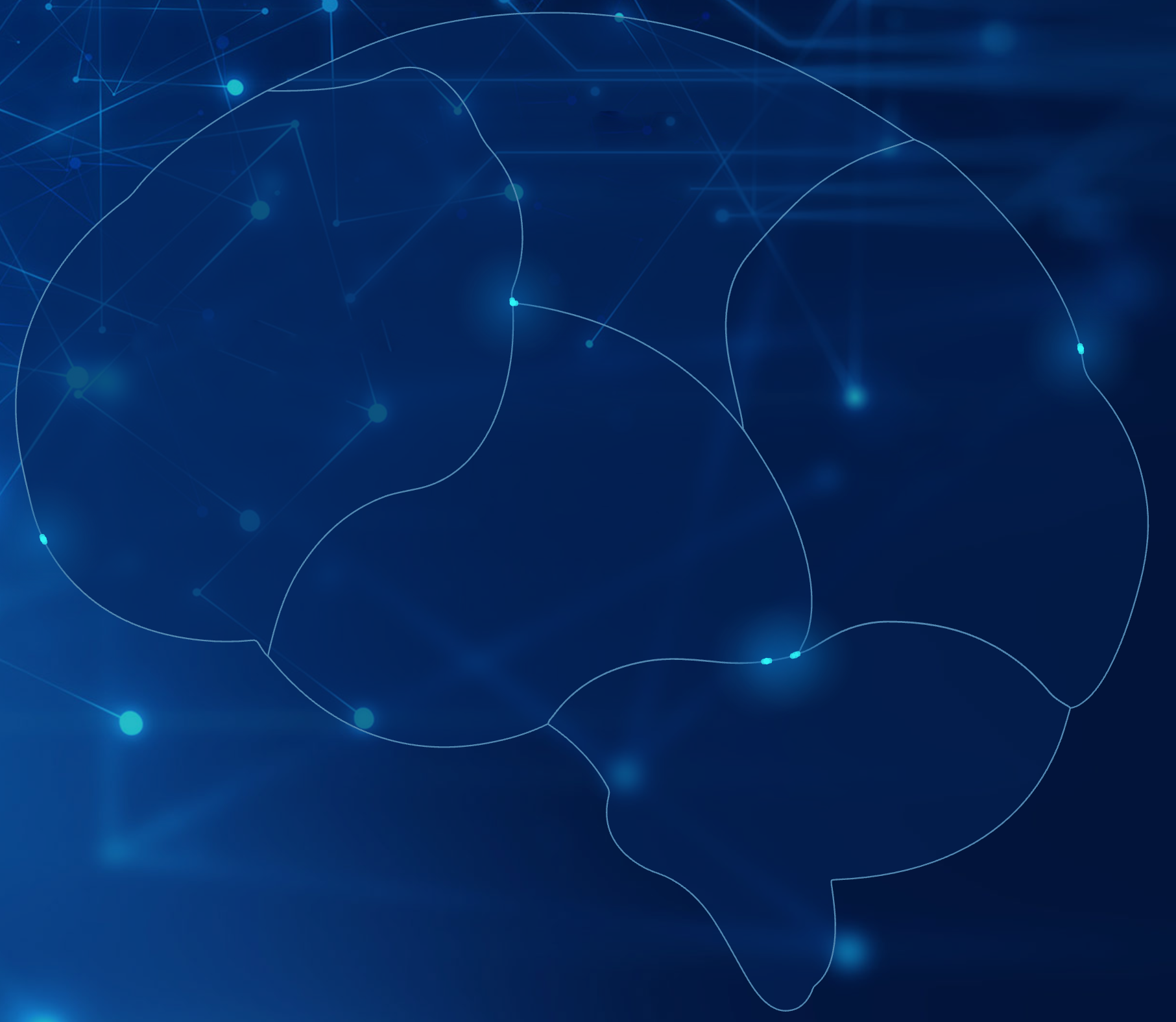 How A Brain Launched My Bitcoin Journey

“If this sticks around awhile it’s gonna change some lives”, was the exact phrase a friend had messaged me about a new investment opportunity involving Bitcoin. Earn daily interest on any deposit, referral bonuses, this thing is insane! In all honesty, it did peak my interest. I had been aware of Bitcoin since 2012, but had yet to invest. I decided to check out the Bitcoin Future Software. I knew I could earn some passive income using it.

While taking a tour of a friend’s studio in 2013 he showed me a closet in the building containing several racks of computer hardware that resembled servers but I had no idea what it was. He says, “we’re mining Bitcoin”. Of course, I had no idea what he was talking about but my curiosity was sparked. He explained the process in detail and while I saw a definite value in what they were doing…it was still not enough to spark my entry into the crypto currency world.

Learn How to Build a Mining Rig

In May 2017, I finally decided to proceed with my friend’s “amazing investment opportunity” which ended up being what they call a HYIP (High Yield Investment Program). The basic concept being you invest in a pot, that pot gets traded on a market, and you receive interest and returns on your investment (yes, very Ponzi-ish). This particular HYIP called “Bitcoin’s Brain” was giving 7.2% daily interest on any deposit as well as referral commission bonuses for levels 1-5 (ahem…MLM much?). This site even had the cojones to mention that their developers had worked on IBM’s Deep Blue project. Has to be legit, right?

My first step was to get a crypto currency wallet. It’s basically a currency exchange that allows you to buy, sell, and store Bitcoin (or whatever crypto currency you use). On recommendation from a friend I set one up with Coinbase, who’s easy to use interface and app paired with the ability to manage your own private keys has made it one of the most used in the industry. Some others include Blockchain, Breadwallet, and Trezor.

Once that was set up, it was a matter of sending a deposit into the “Brain” using my unique key. Everything worked perfectly with interest transactions coming in and going back out to my wallet for 7 days. I was excited because, well in all honesty I thought this whole thing was too good to be true. On day 8, it all stopped. No more interest deposits into my wallet. As it started to sink in that I wouldn’t be getting my deposit back either, I reached out to forums, Facebook groups, & Twitter to see if anyone else had been experiencing this. Of course we all had, the Brain had been turned off.

The moral of this story is that while I (and thousands of others) lost money on the Brain, it introduced me to a new world of investing, currency, & technology. It takes a risk to yield a high reward and in this “Wild West” of crypto currency there IS definitely money to be made. Do research, find an agency that specializes in providing custom blockchain development services, follow some of those in the industry on this Forum, Twitter, Facebook groups, etc… Ask questions, but don’t be afraid to move on something. Hell, I know several people that doubled their deposits in the Brain in the short time it was producing by compounding their interest. It’s all about getting in early, making moves, and getting out before the crash. After all, isn’t that the name of the game in any investing?

Hopefully you see some value in my story. Happy investing!